We are a fanon and roleplaying community centred around the Star wars franchise. This wiki strives to be the number one wiki to store all your Star Wars related content, including fan fiction, characters, stories, adventures, roleplay related articles, and more.

If you see this, your JavaScript might be disabled or DiscordIntegrator plugin isn't working. If the latter, please contact a wiki administrator. 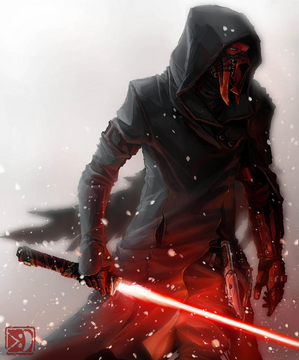 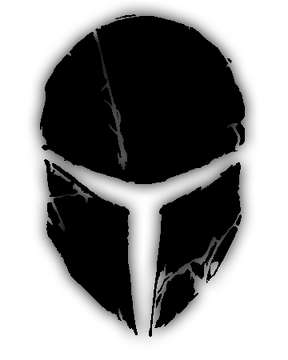 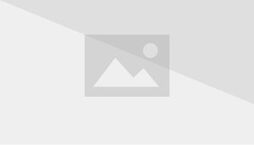 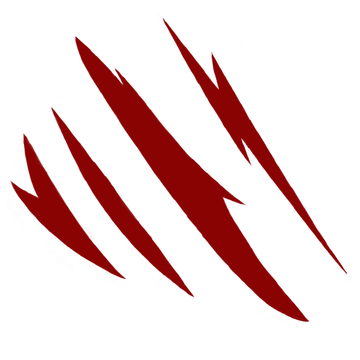 Darth Elinguis originally Sildan Graush was a Dark Lord and assassin during the time of the Galactic War, he vanished around the time of the Invasion of Korriban by the Eternal Empire along with his brother Lord Khishi and his father Darth Magice. He had his vocal cords injured in an explosion and was forced to wear a mask outfitted with a vocabulator in order to talk.

The Sons of Shogun

The Sons of Shogun are group of Mandalorian mercenaries who operate from the ship The Ha'rangir Crusader, a modified Mrina'yr-class Heavy Fighter. In the galactic underworld they are renowned as an efficient but ruthless team and considered religious fanatics by other Mandalorians. The group gets their name from the planet of Shogun which played a pivotal role in the transformation of Mandalorian beliefs and society during the ages of the Mandalorian Crusades. Each of the syndicates members operate under a codename which all derive from mando'a and represent a part of the individuals character. As the Sons value secrecy more than anything only four individuals have been confirmed to be part of the syndicate. While it seems likely that there are no other members, the Sons appear to be working for someone else making it entirely possible that the group is much larger.

A Journeyman Protector from Concord Dawn. He is a descendant of Boba Fett, who's retrofitted armor he wears, through his granddaughter Mirta Gev.

The Blood Scars is a group of bounty hunters, their base of operations is the Blood Matron, a heavily modified ship. They consider themselves enemies of the Hutt Cartel, although the Hutts have no idea who they are.

This Wiki is still under initial construction, but we're on it, and you can be part of this too, we aim to combine all the other Star Wars roleplaying wikis into one and we will never fall.
Community content is available under CC-BY-SA unless otherwise noted.
Advertisement